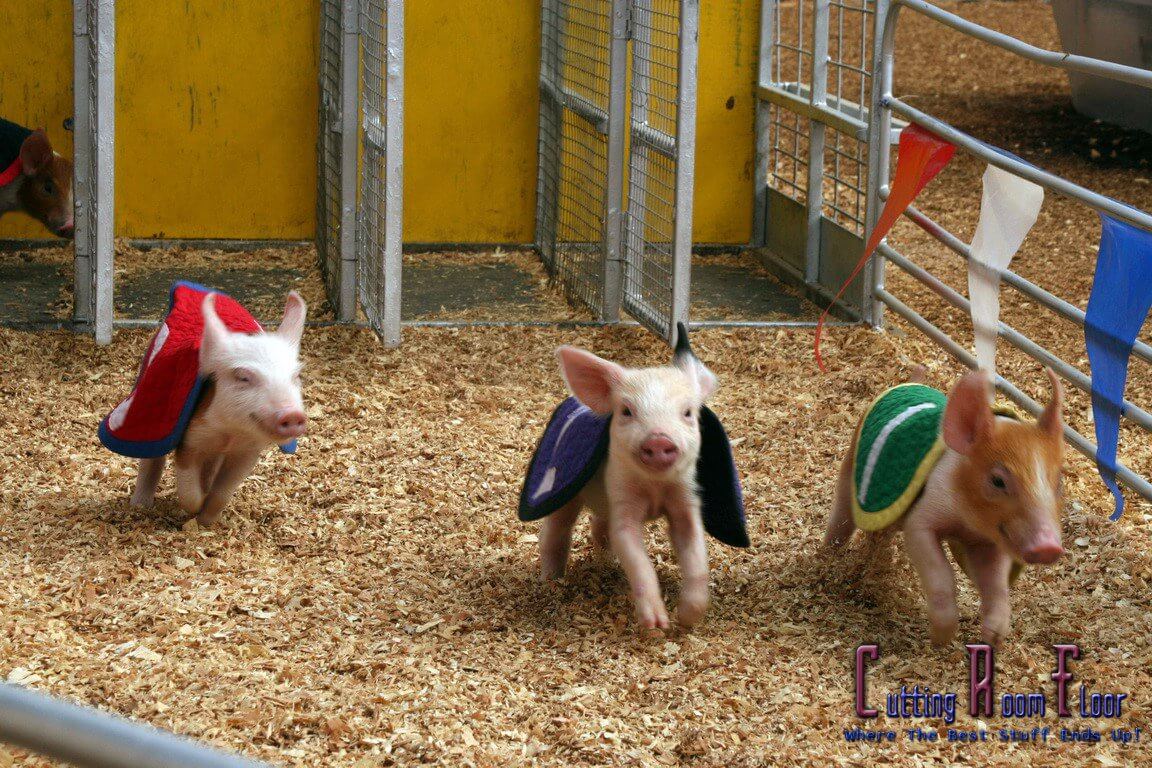 HISTORY: The Clark County Fair had its beginning back in 1965. Known as the Moapa Valley Fair, it was held at the Overton Community Center. Compared to the present day fair, this first fair was small in size. Nevertheless, it had all the flavor and elements of a good old county fair. From this simple beginning, the Moapa Valley Fair became an annual event. Each year new attractions were added, such as a carnival midway, junior livestock show, and a rodeo.

Throughout the seventies and early eighties, the fair took place at various locations in the community such as the local park, churches and schools. Each location lacked some key elements necessary to house the ever growing and popular fair.

In 1981 the fair committee decided to pursue a more permanent location for the fair. This committee, under the direction of Grant M. Bowler, was able to obtain 190 acres of ground in Logandale from the BLM. With a grant from the Las Vegas Convention and Visitors Authority and the State Legislature construction began. Many others also contributed their resources to aide in the development of the new fairgrounds. In 1986 the Moapa Valley Fair officially changed its name to the “Clark County Fair”.

By 1988, the property had been cleared and fenced. Four buildings, a rodeo arena and various landscaping had also begun to take shape. In April, although the buildings were not yet completed, the very first Clark County Fair was held. Since that time, the fair has grown rapidly. With great effort from many volunteers, new buildings, bleachers, stages and animals facilities have been added.

In 1997 due to the ever so popular Rodeo, the fair once again changed its name. Now known as the Clark County Fair & Rodeo more than 80,000 patrons come to the fair every spring.

It has been the combined work and efforts of many volunteers that have developed and managed the Fair and successfully produced an old-fashioned, family oriented fair for so many people to enjoy. With a part time staff of four, and more than 500 volunteers working together, we pledge to continue to bring this flavor and fun to each and every Fair!